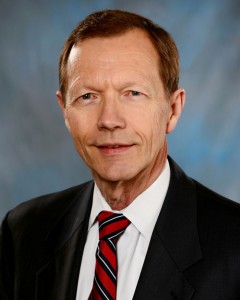 After graduating from Central High School in Grand Forks, North Dakota, in 1966, Duane Shinnick enrolled at the Massachusetts Institute of Technology and earned a Bachelor of Science degree in 1970.  After working as an engineer for a year, he enrolled at the University of Chicago Law School and the University of Chicago Graduate School of Business, earning a Juris Doctor degree in 1974 and a Master of Business Administration degree in 1974.

From 1974 to 1986, he was a Deputy District Attorney in San Diego, prosecuting a full range of criminal and civil cases.  He tried over 100 jury trials, had a 100% felony trial conviction rate, became the youngest Deputy DA assigned to the Major Violator Unit to prosecute career criminals, and was elected by his fellow prosecutors as President of the Deputy District Attorneys Association.