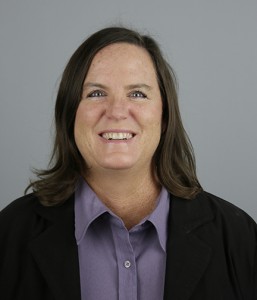 In 1998, Lori graduated with honors, earning her law degree from California Western School of Law and worked for several years as a civil litigation defense attorney for a firm in San Diego, California. Lori joined Shinnick & Ryan in 2009 and became a partner in the Firm in 2012.